The principles of immutability and transparency that have entered our lives with Bitcoin (BTC) are among the main characteristics of cryptocurrencies.

Thanks to the blockchain technology underlying cryptocurrencies, data can be tracked transparently and is protected against modification by malicious users.

Satoshi Nakamoto, the inventor of the cryptocurrency Bitcoin, realized that in order to create a peer-to-peer (P2P) transaction system that does not depend on third parties, irreversible transactions must be a key feature of the protocol.

Related: What is Blockchain in its simplest explanation, how does it work?

While those features were originally part of financial systems established to resolve party disputes and human or technical errors, the manager’s ability to edit transaction records would inevitably be open to abuse.

As such, the decentralized digital currency system needed to be resistant to foreclosure, censorship, and fraud.

Considering Bitcoin, being the first cryptocurrency, its immutability is achieved thanks to the Proof of Work (PoW) consensus algorithm.

After the transaction is confirmed by the miners and added to the blockchain’s data structure, each new block that occurs multiplies the accuracy and validity of that transaction, thus solidifying its accuracy.

Cryptocurrency supporter Nick Szabo compared the process to a “fly trapped in amber” in an interview. Here, the flight transactions represent the Proof of Work algorithm in amber.

Related: What is a Bitcoin node? How does it work?

This relationship between the time and the accuracy of the transaction is an important element for Bitcoin. Although a new block is validated approximately every 10 minutes, it takes an additional six blocks for the transaction to fully commit. This is called “purpose.”

The privacy model here is established by replacing names and accounts with encrypted key pairs. These key pairs are tools that users use to do business with each other securely over the network with digital signatures. Well, if we don’t know the identity of the people we do business with, how will we know that the record is correct?

With Blockchain, the transaction flows and chains of ownership of these valuable pieces are stored in a shared ledger with cryptographically verifiable secure data. One of the key features of the blockchain network is the combination of a mutual ledger with secure and open data, and a consensus system that allows people on the network to constantly confirm the status of the ledger. 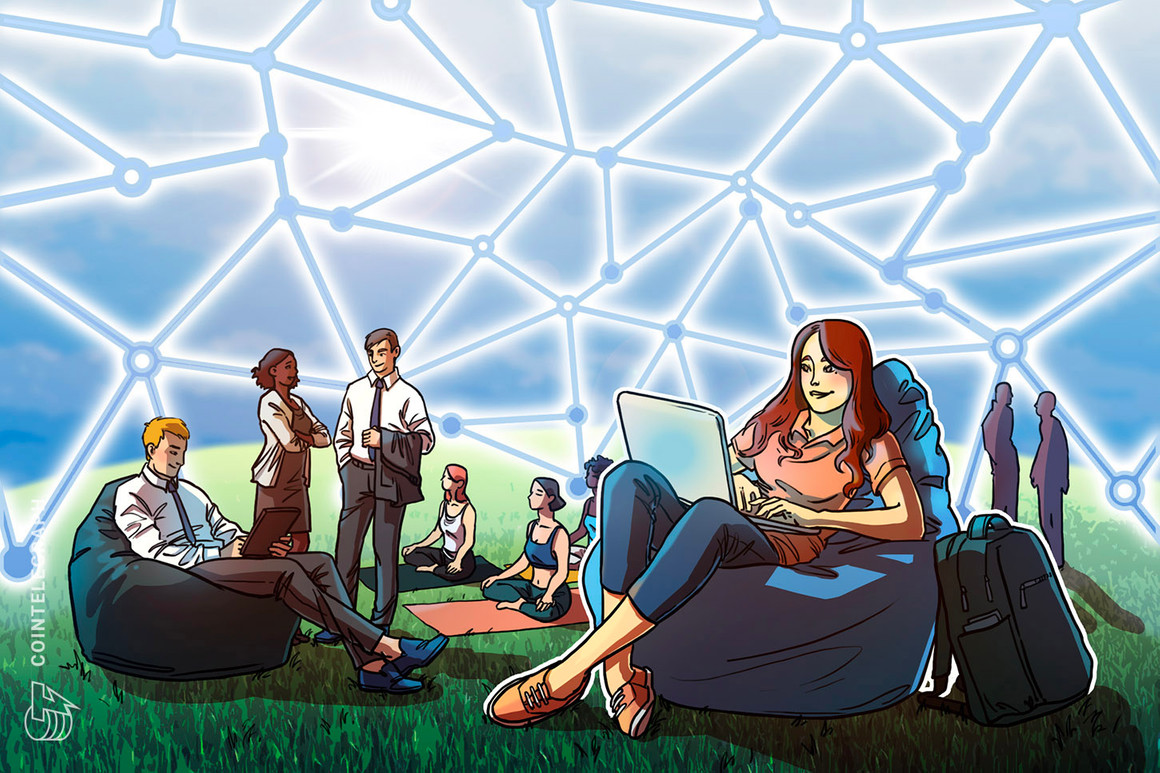 Network participants already share a record of all transactions prior to the first block. There is confidence in the validity of the ledger records, as the cost of reversing past timestamped transactions is many times greater than the resulting revenue.

Related: What is a smart contract and how does it work?

While the benefits of blockchain networks, especially in the field of finance, are outstanding, it has been understood that they have also become very useful in matters such as corporate agreements or ownership. It is possible to associate private keys to prove the ownership of offers or any product. An algorithm called Proof of Existence is used via blockchain to add timestamps to digital files.

Use cases can range from documenting and enforcing legal contracts, to using data from a digital or physical asset as a resource, and even autonomous notarial transactions.

Bitcoin price is back above $ 42k

How to bet on the Ethereum 2.0 network?